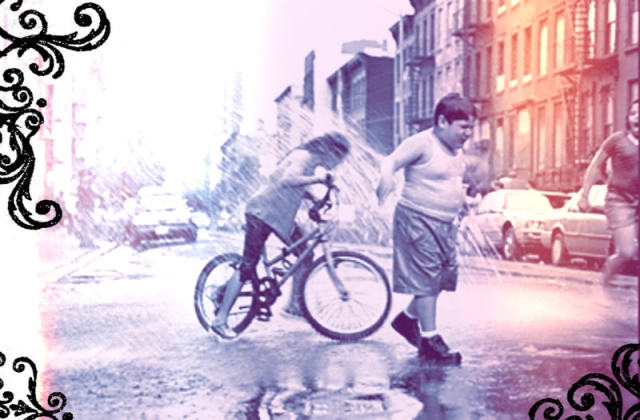 The third Latino novel I’m going to talk about is quite different from both of the other two (Dreaming in Cuban, How the Garcia Girls Lost Their Accents). Unlike the protagonists of the other novels, Chino has spent all his life in the US, growing up in Spanish Harlem. The language of the neighborhood’s streets permeates his story, and he gives us first hand insights into the culture of his community. 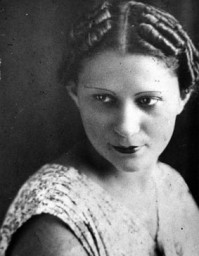 The main characters of the book are Chino, his childhood friend Sapo, his Pentecostal wife Blanca and her sister Negra, Willie Bodega, Bodega’s cousin and man-for-everything Nene, Blanca’s aunt Vera, and Edwin Nazario, a lawyer who keeps Bodega and his people out of trouble. When we first meet Chino, he is going to school with Sapo and Blanca.

It was a school that was divided by two powers, the white teachers and the Hispanic teachers. The white teachers had the most power because they had seniority. They had been teaching before the chancellor of the Board of Education finally realized that the school was located in Spanish Harlem and practically all of the students were Latinos, and so changed the school’s name from Margaret Knox to Julia de Burgos. (6)

The teachers Chino and his classmates encounter fall into two groups: those who expect poor performance and tell them they’ll never amount to anything (most of the white teachers) and those who make them work hard (the Hispanic teachers and Ms. Boorstein, the math teacher). In an environment where those teachers who want the youth to succeed have virtually no say, and those who have power don’t care (at best), the students develop their own society and rules. Chino tells us of the importance of earning a (good) nickname (because being called by your actual given name means you will get beaten up) and also of the necessity of having a pana, a buddy who has your back. Sapo has Chino’s back, and nobody messes with Sapo who bites when he fights.

There is an intricately developed culture in Chino’s neighborhood, with its own language and its own customs, such as paying sprayers like Chino to create a custom R.I.P. graffiti for a dead friend or family member. At the very end of the novel, Bodega points out the existence of Spanglish: “A new language means a new race. Spanglish is the future. It’s a new language being born out of the ashes of two cultures clashing with each other. […] Our people are evolving into something completely new” (212). In all, the book ends on a hopeful note, the notion that a new society is growing in Spanish Harlem, come hell or high water. (Compare: We The Animals by Justin Torres)

It’s difficult to say much about the story itself without giving too much away. Let me try anyway.

When Chino first hears of Bodega, he’s in college and married to Blanca, who is pregnant. Bodega is looking for someone to work with Nazario to represent him in the community. While virtually everyone in Spanish Harlem knows Bodega’s name and has some reason or other to be grateful to him, very few people know who he is, what he looks like, or where he can be found. While he is a drug lord, he also provides recovery programs in the community and makes sure that the drugs are not sold to his people, the Puerto Ricans and other Latinos who live there.

And Bodega dreams. Bodega is an idealist: the drug business is a means to an end. His plan is to buy the entire neighborhood, rebuild it as he has done for several large apartment buildings already, and provide affordable, even cheap housing for the community. He also uses the money to send young Latinos to university so they can become lawyers or other professionals of influence. He funds and renovates museums that showcase Latino culture, like the salsa museum or the art museum, right there in Spanish Harlem. The big picture is a new society of strong, confident Latinos who own and run Spanish Harlem and who have control over their own lives. 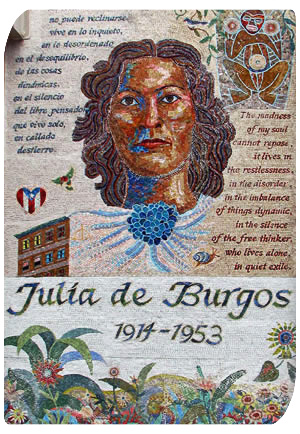 Bodega is a pragmatic man, he does what can be done right there and then, using his influence and money to provide shelter, education, legal help, and other essentials to the community he is trying to shape. His idea is that the people’s loyalty is more than worth his trouble, and that their loyalty will make it possible for this new society to come into its own. Not everyone is as idealistic: there is at least one powerful rival drug lord who wants a piece of the action. And then, there’s love. Bodega is infatuated with the crush of his youth, Blanca’s aunt Vera, formerly Veronica, who married rich to get out of Spanish Harlem. Even as a young man, Bodega wanted Vera to share in his dream, to enjoy the new society. Now that he is both rich and powerful, he wants to see her again.

This book is an interesting read, and quick, too. It’s barely over 200 pages long, but still has everything you’d want in an exciting novel: secrets, deceit, love, death, conflicts of faith, all set against a contemporary urban background. Can someone be a good guy if he does good things with dirty money? How far would you go for the good of your community if it meant breaking the law or losing your partner? How much can one person change a whole neighborhood?

We hear Nazario pulling the diverse community of Spanish Harlem together by explaining that “We are one people, one island, one Latin continent” (147). On a more theoretical, critical level, how much sense does a term like “Latino” make when groups from different parts of Latin America feel they have nothing in common, as Chino’s confrontation with officer DeJesus makes clear (177)?

P.S. — If you’re interested in reading some of Julia de Burgos‘ poetry, some of it can be found, in both Spanish and English, right here: http://www.arlindo-correia.com/120205.html